Hope you had a great weekend!

It looks like we may see some great upcoming changes to Insured mortgages in Canada!

There are plans to increase the maximum purchase price for insured mortgages (less than 20% down) mortgages from 1 million to 1.25 million which is great new for Markets like Vancouver where prices are hight and in situations where buyers may be able for a to qualify but could be short on downpayment needed for a purchase would have the option to look at an insured mortgage with a higher price point.

As this develops I will be sure to keep to keep you updated.

Bond yields have hit new highs that we have not seen since Feb 2020 and this is certainly going to put pressure on fixed rates to increase shortly, I have heard some lenders will be announcing rate increases overnight or over the coming days unless bond yields go back down shortly.

Given where bond yields are now, I suggest any clients you are currently working with who may not have a pre approval/rate hold currently that they do so ASAP!

Have a great week. 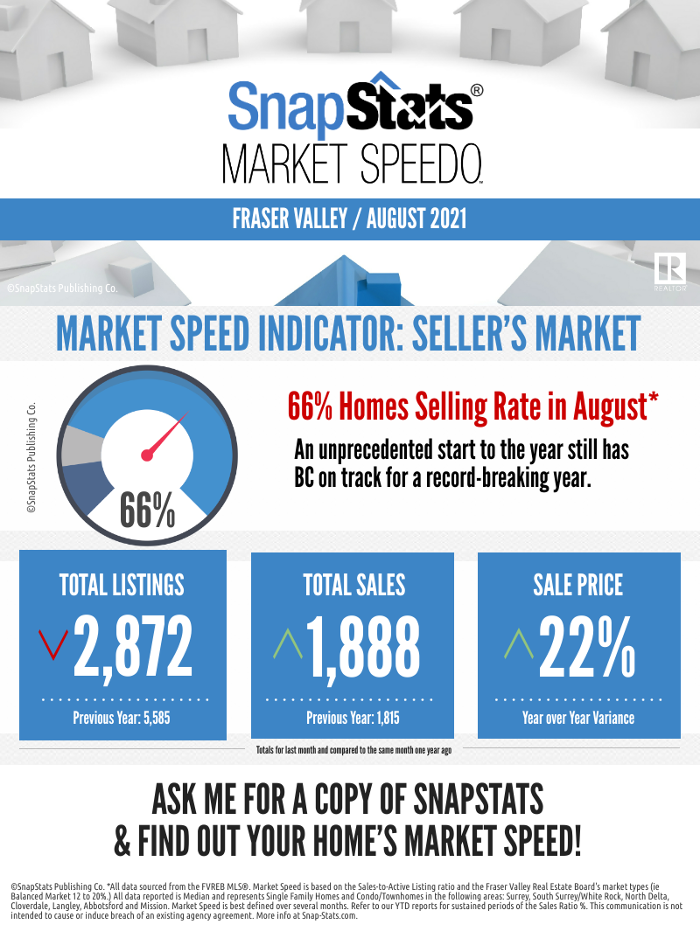 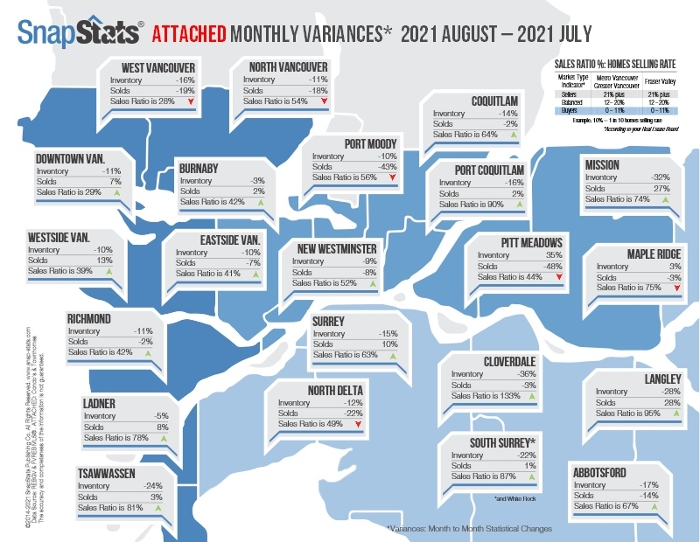 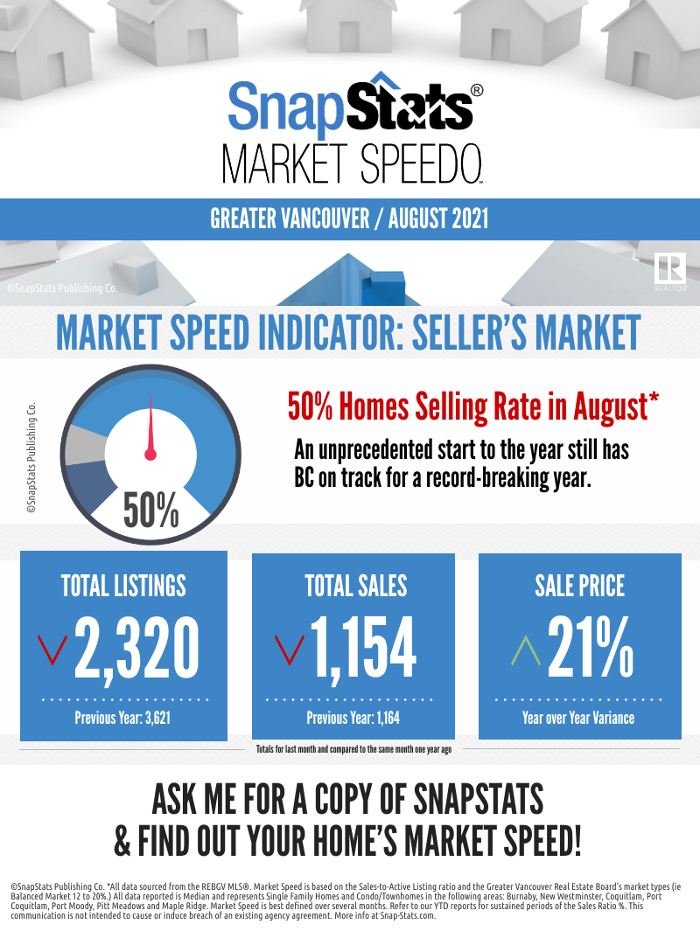 Well as we all saw nothing much changed with last months Federal election, however the Liberals now have a fresh slate of policies for housing with hopes of sustainability and assisting first time buyers.

Here is a summary of their key housing promises:

The Liberals plan to build, preserve or repair 1.4 million new homes if the next 4 years, they plan to do so through the following initiatives:

There is definitely a lot of work here with everything the Liberals have proposed above and as we know by the time these come to law they could look much different that proposed above.

I will continue to monitor these and update you if any policy changes are announced.

If you have any questions please feel free to reach out!

How Fears over COVID-19 is affecting interest and mortgage rates

Fears over the COVID-19 pandemic and plummeting oil prices have caused mortgage rates to plummet to multi-year lows over the past couple of weeks.

But now some lenders are actually starting to raise rates.

Fixed rates on certain terms have been creeping back up, while some of the big banks have been quietly cutting their discounts on prime rate (which affects floating rates).

Scotiabank, for example, raised its published 5-year closed variable rate 60 percentage points on Saturday, from 3.45% to 4.05%.

So what’s going on?

Fear has saturated the market to the extent that lenders are now concerned about liquidity and rising defaults, according to observers.

In addition to the potential for an increase in default rates, Stillman says that with more people facing temporary layoffs due to the coronavirus, more people will start drawing on their available credit.

“If you’re a business and you have a line of credit, you’re drawing on that line of credit. If you have credit cards, you’re maxing out those credit cards. You are using your ability to borrow more money and it becomes a shock to the system,” Stillman said.  Essentially the banks could face a growing run on available credit facilities, which could challenge their ability to finance all of that credit.

That’s one of the reasons why the Office of the Superintendent of Financial Institutions (OSFI) announced on Friday that it was lowering the capital requirements for banks, which would free up an additional $300 billion of lending capacity.

Despite the Bank of Canada’s emergency rate cut on Friday, markets are still pricing in an additional 50-bps cut when the Bank meets next month. That will bring Canada’s overnight lending rate down to 0.25%.

Knowing this, banks are starting to increase the discounts from prime so that the economics of funding variable-rate mortgages continues to make sense.

“We’ve seen these shock-and-awe rate moves before,” wrote Rob McLister, founder of RateSpy.com. “On October 6, 2008, in the midst of the credit crisis, TD shocked the market with a massive 100-bps rate increase to prime + 1.00%. It applied to new variable and HELOC customers. TD rates were below prime just days before.” 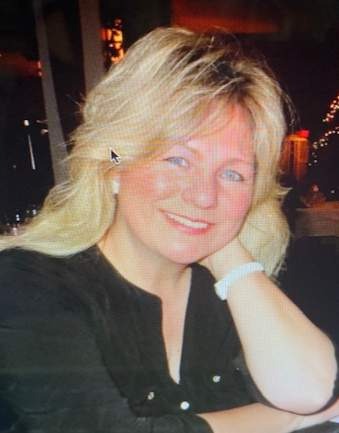